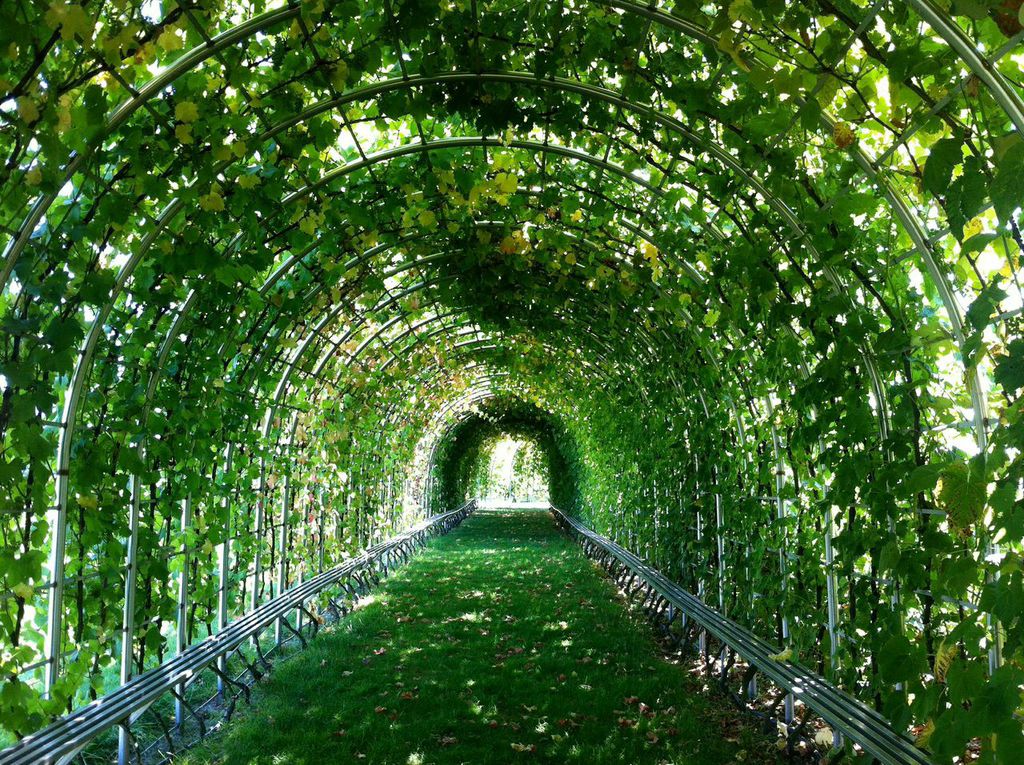 07 Feb The Toltec Way to Ruthless Self Love, By: Aubrey Marcus

Posted at 16:13h in Selfcare is Sacred, SPIRIT by tessa 0 Comments The Toltec concepts of the ‘warrior’, the ‘dream of the world’, and the ‘parasite’ form much of my paradigmatic worldview.  In addition, Toltec philosophers Carlos Castaneda and Don Miguel Ruiz penned two of my top 10 books.   Here is a shorthand version of how the Toltec way ultimately leads to ruthless self love.

Concerning the Toltecs there is a bit of scholarly debate between whether the Toltecs were an actual tribe from Tula Hidalgo, or simply a term given to a variety of ethnic groups that had reached a level of artistry and mastery to be given the name Tolteca, which literally translates to artist or wise man.  Either way their peak was a period from 300-600 AD in the city of Teotihuacan, which in comparison makes Chichen Itza look like playground equipment.

The Toltec people view our experience here in the world like a co-created Dream. They call it the ‘Mitote’ which is like 1000 tiny voices in our head telling us what to do. It is the voice of our parents, the voice of society, the voice of culture, the voice of authority.   But the most devastating voice is something internal they call ‘the parasite’.

The parasite is a part of our mind that is formed as a response to the Mitote.  It encompasses two main parts, the judge and the victim.  The judge is always judging our personality and our actions against the impossible standards of the ‘dream’.  We try to portray ourselves as perfect to fit in with the dream, and any time we fall short our inner judge is there to punish us.  It is the judge that says, “I need a nose job, I’m not smart enough, I’m not cool enough, I’m not big enough.”  The judge abuses us for falling short of the Mitote’s standards creating a self-fulfilling theme of inadequacy.

The victim is another program that says, “Whoa is me, fuck my life, everyone is out to get me, I have the worst luck.”  It saps the creative power of our intent and belief, and robs us of our passion to fight.  The parasite is almost exactly what Steven Pressfield calls ‘Resistance’ in the book War of Art.  It is what I called in my Iboga experience “Mind Boy”. This dream, this Mitote, steers us away from our highest potential.  If we are not aware of the dream and the parasite, we will be controlled unconsciously by them.  Rather than living out our true identity, and swinging our authentic swing we will be pleasing the ‘judge’, pandering to the ‘victim’ and abiding by the mitote.   We are in essence on automatic pilot.  If we are overweight, the victim will say that it isn’t our fault, so we will continue to eat excessively.  If we are in an abusive relationship, the judge will say we deserve to be abused, so we will continue to be abused.  Or perhaps we will float along in somnambulance and continue to make decisions that fit within the rules of the dream.  Wake up.  Drink coffee.  Work a job we hate.  Go home.  Drink beer.  Watch TV.  Take an Ambien.  Wake up.  Repeat.  Choice at that point is largely an illusion, or at least trivial at best.   We are subject to the throes of any normal sleeping dream.  Every day has the potential to be a nightmare.

The best dreams are often those that we can use our unlimited imagination to control.  We call them lucid dreams.  To have a lucid dream, you must become aware that you are dreaming. In other words, be aware of all ways in which the mitote influences you.  Since the mitote is incredibly complicated, to be aware you have to become a master tracker.  You track your emotional and subconscious reactions.  You track the voice of the Judge and the whimper of the Victim.  You track the voices of the dream and how they have influenced you.  Did you really want to get married or was that someone else’s dream?  Even if you did want to get married, did you make an agreement that was authentic between you or did you just do what the government and the Church recommended?  Is a funeral the way you want to mourn the passing of a loved one, or is it just what everyone does?  Is jealousy an instinct or a learned behavior?  When you learn how to track, you will have the gift of sight.  When you can see, then you can start to change your reality.

While we may not be able to control the dream of the world, we can certainly control how that dream affects us, which is what truly matters.  We do this by a combination of belief and intent, which are inexorable.  Simply put, belief fuels intent.  You set your intent, and then believe it into existence.  But belief requires doing work.  To have enough belief to generate manifestation you have to believe it with every cell of your being.  And in order to do that, you have to put in the work to gain that confidence.  Then the magic can happen.  My good friend TJ Dillashaw believed he could beat Renan Barao, even though he was a 9-1 underdog.  But the reason he believed it was that he put in the work.  Years of blood.  Years of sweat.  The cultivation of the skills of mastery.  So please spare me the bullshit of saying, ‘So if I believe I’m gonna be a millionaire does that mean I’ll be a millionaire?’  Because there is no way you would actually believe you might become a millionaire unless you were putting in the work necessary to becoming one.  Either that or you are completely pathological, which is only one layer of belief, as your highest self is not a part of that pathology.

The Parasite will be there to resist you every step of the way.  It will keep you chained to the phantom manacles of the Mitote.  It will continue to judge you and play the victim.  It will thwart your intent, shake your belief system, and keep you from receiving inspiration. Even when you put in the work, the parasite will say you aren’t ready yet, that you don’t deserve it.  If you don’t believe you deserve it, then you won’t receive it.  One of my favorite stories comes from a poker player who asked his mentor if he could ever win the world series.  The mentor replied “you’ll win the world series when you won’t be surprised that you won the world series.”  There are a lot of people with equivalent skillsets and work ethic, but those who can defeat the parasite will harness their true potential.  That is why the Toltecs teach that you must become a warrior.  The warrior is a master hunter, and she hunts the parasite within herself daily.

The warrior ethos is something I tried to sum up in this short video embedded below:

It is a state of complete autonomy and freedom.  Carlos Castaneda says “No one is doing anything to anyone, let alone a warrior.”  He is in control of his mental state.  She regularly slays the parasite.  The warrior sets his intent, believes it into existence, and cuts the chains of the Mitote.  The key to getting to this state, is ruthless self love.

This is where Don Miguel Ruiz comes in.  Ruthless self love is loving yourself so much that you don’t permit anything else but impeccable self love.  Loving yourself too much to indulge the victim or be judged by the judge.  Loving yourself too much to abuse yourself, or to be abused.  Accepting no less than 100% love from yourself.  Then what else is there for the parasite to exploit?  What need do you have for approval from the world, from society or your parents?  You can enjoy the love of everyone else fully because you are not afraid of losing it.  You have no fear because you are not lacking in love of yourself.  You will accept the love of your partners completely because you will feel you deserve it.  You will give them love completely because you have love in abundance.  If the Judge cannot remove love, because love is unconditional, then what is there to fear?  If you are full of love, upon what grounds can the victim find footing?  You become free when you have ruthless, unconditional self love.    You become a warrior of love.  How do you get to ruthless, unconditional self love?  Radical forgiveness.

You can decide right now to forgive yourself.  Not just for the past, but for the future.  To say to yourself, “You are always forgiven.”   You can do this right now because you are not bound to the past.  You can enter the zero state of radical forgiveness right now, and start fresh with 100% ruthless self love.  A love that demands the best of you, yet loves you unconditionally. The Hawaiian Kahunas (shamans) have a practice for radical forgiveness they call ‘Ha’Oponopono’ –  It requires you say four things to yourself.  “Thank you, I’m sorry, I love you, Forgive me.”

Say it to yourself now.

Now imagine all of the things you judge yourself for.  Think about everything you beat yourself up about.  Keep saying it.  Keep meaning it.  Like a fighter landing the jab over and over again.  Eventually you will vanquish the parasite and reach radical forgiveness.  Then you will have to do it again.  Remember the warrior is someone who does battle with the parasite every day.

You are a seer.  You are a warrior.  You have ruthless self love.  Set your intent.  Believe it.  This is the Toltec way.