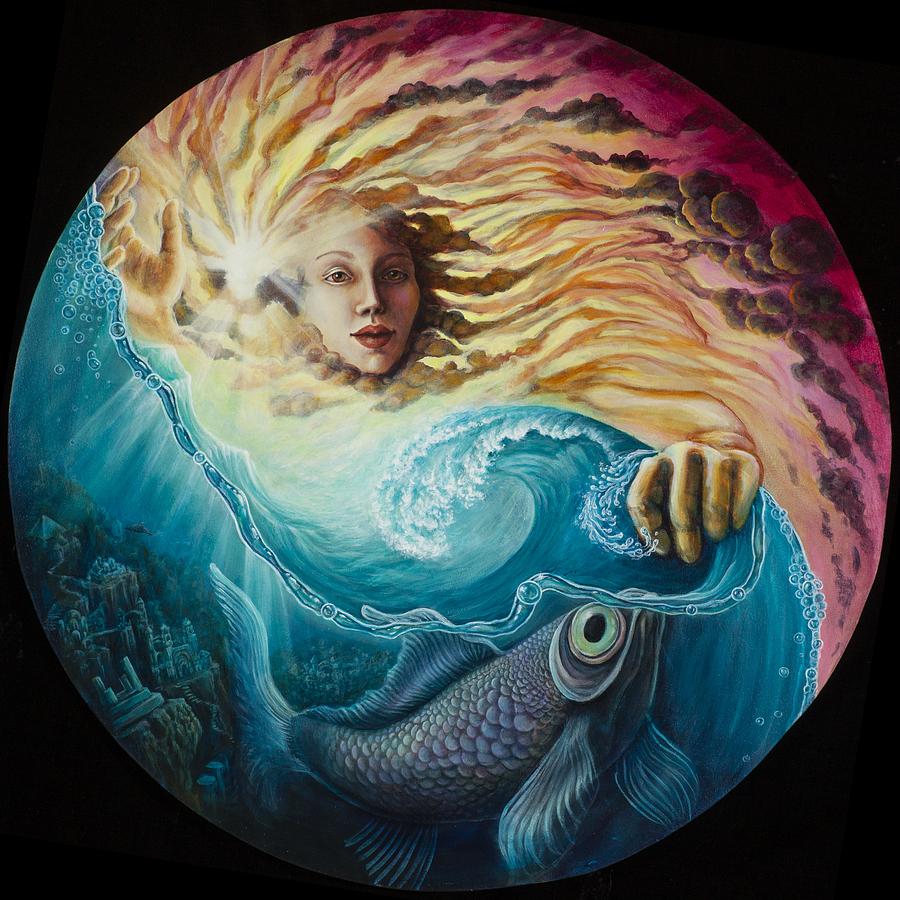 Posted at 08:00h in Ascension, EMOTION by tessa 0 Comments

WHAT IS THE UNIVERSAL TRUTH?

“Why has this universal truth been hidden from the beings on this planet?This is the biggest mystery. For over 25,000 years the Universal Truth was not available to the people of this planetary system. It is now finally being received on this planet. Deep seekers of the truth that are open minded and ready will receive it.

The higher energies of 2012 and beyond have a two fold effect. We have been stuck in a Universal Time Matrix System that has been disconnected from the higher dimension frequencies for thousands of years. Ancient Earth history shows manipulations of the planetary grids by beings from other more advanced systems (Draco-Orion, Sirius, Pleiades). The Universal Time Matrix system we are in is being manipulated. The energies of 2012 and beyond are opportunities for
faster ascension and manipulation into restriction of ascension.

Higher frequency energies being transmitted by the forces of light onto this planet allow individuals that are open to receive (through opening their beliefs and mindset) to activate their higher Chakras (7 to 15), which opens their central channels (Universal Kundalini), raise their frequency and DNA between NOW (2011) and December 2012. These activations help bypass the restriction programs being activated on this planet. The restriction program energies get activated in March 2011 (force field of energy that restricts human ascension process) and is planned to go full force in December 2012. Those that do not raise their frequencies will fall into these energies and will not be able to ascend to the higher dimensions (beyond dimension 11.5). The DNA of most people on this planet has already been mutated. That is why only 3-5 DNA strands are active instead of the 12-48 DNA strands (which used to be the norm for angelic human race).

This is hard to believe. There is a lot going on in this planetary system that people are not being made aware of.

IT IS TIME TO WAKE UP AND REALIZE THE HIGHER TRUTH OF WHAT IS GOING ON.” Know that although our evolutionary process is rapidly accelerating, along with the New higher energies, we are all experiencing these changes in our own way and in our own time, according to who we are. And generally speaking, our ascension process relates to how we each run our own individual energy, and what our beliefs and experiences are (in other words,how we vibrate). These things can be changed and will also change automatically as we clear and embody more light within ourselves. May your evolutionary process be joyous, peaceful and filled with light and wonder!

”This Fifth World that we are entering means that each person must use their gifts of birth to accomplish their missions in life, and this is the contribution that each one is obliged to offer. Everyone has a place on the Great Medicine Wheel of Truth.”